What if this is the myth that’s stopping you from losing fat for good?

Out of all the myths about dieting, there’s one that always catches my attention.

The reason is simple.

It’s based on wrong assumptions, inaccurate experience, or a lack of understanding of the science of fat loss.

What myth I’m talking about?

The fact that people who have tried cutting calories and didn’t lose weight say… “all calories are not equal.”

The thing is that they are right (and wrong) at the same time.

Yes, the idea behind calories being all the same is somewhat good…

but the way it’s said (and believed) isn’t the case.

When you think that eating 150kcal of popcorn vs 150kcal of rice will give you two different outcomes isn’t really how the body works.

Both are a way of measuring the thing, not the thing itself.

So saying they are not the same is wrong.

What we can say and it’s true is that not all sources of calories are the same.

If you were to eat 150kcal of popcorn instead of rice, you will be much fuller after the popcorn because the density of these two is different.

You can change the way calories impact your satiety and fat loss rate by choosing food that makes you feel fuller, but not by avoiding certain food or thinking that one is better or worse than the other.

There isn’t such a thing as good/bad foods.

So if you’re planning to lose weight or you’re on a diet right now, keep this in mind.

It’s not uncommon to see many “experts” saying this myth as a truth and then telling you to focus on hormones, keto or “clean eating” (whatever that means).

Make sure you eat plenty of calories from food that has a good nutritional value,…

but no one says that 20% of your daily calories can come from ice cream, pizza… or the food you love.

There’s no need to trust myths that the only thing they are doing is make you wonder what’s true and what’s pseudoscience, which one stops you from losing fat and keeping it off.

That’s why when you sign up below to my list, I give you daily email tips that help you make the next diet you make the last one you’ll need to lose those pounds you want. 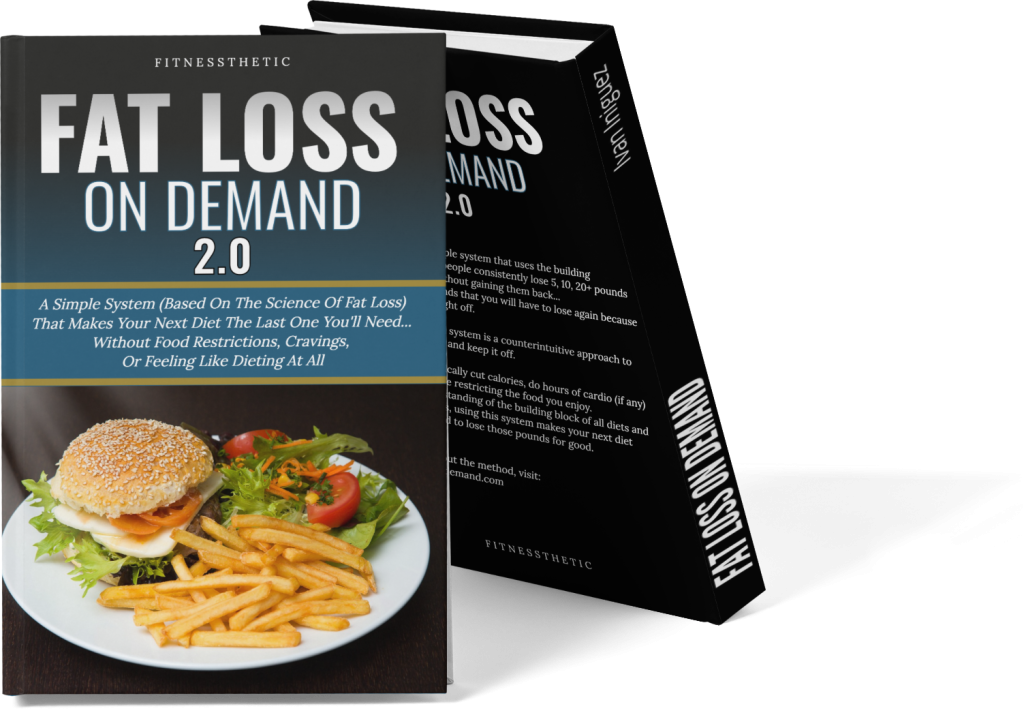